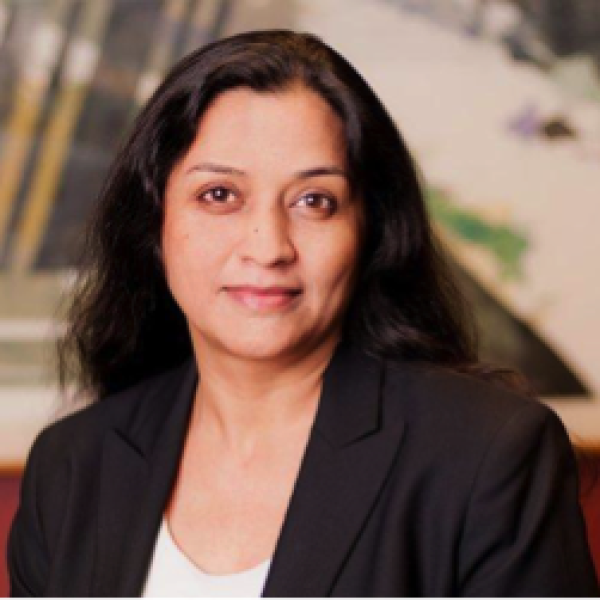 Diversity and Beyond is founded by Rekha. Rekha moved to Toronto from New Delhi, India in 2014. In a short time, she led Diversity and Inclusion for EY Canada - Winner of Canada's Best Diversity Employer Awards for seven years in a row. During her leadership, she developed multi-year diversity strategy and outcome-based action plans that resulted in significant accomplishments. EY Canada made substantial progress on partner promotion for women and Visible Minorities. This included 50 50 partner promotions for women and 30 70 for visible minorities. Rekha also led Diversity and Inclusion for Johnson and Johnson group of companies in Canada.

Before moving to Canada, Rekha led national, and regional Diversity and Inclusion portfolio for British Council - a global not-for-profit organization. She worked on a global initiative in the UK and led British Council-India to prominence in the DEI space resulting in some of its best practices featured alongside Google, IBM, and Goldman Sacs in prestigious Publications.

She started Diversity and Beyond with an aim to accelerate positive outcomes for a broad spectrum of organizations. Her mission is to create workplaces that work for people, all the people, and in the process make organizations compete and win in the marketplace.

In the past, Rekha has coached young social entrepreneurs as a part of a UN initiative. She continues to be an active supporter of Dress for Success, a not-for-profit organization committed to the advancement of women. 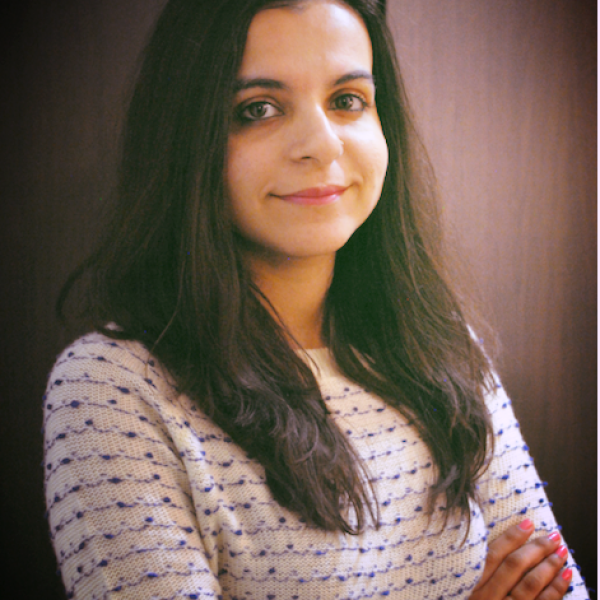 Shruti has integrated her passion for social justice, equipped with a Master's in social services to make a difference for the historically disadvantaged communities.

She has extensive experience in action-oriented research on gender, race and ethnicity, LGBTQ2+, disability, and millennials. Her work in the social space has helped hundreds of marginalized youth find resources and solutions to their needs, be it related to education, careers, coaching, or therapy.

In addition to being a competitive runner, she is passionate about liberal arts that have enabled her to understand the nuances of the varied contexts that individuals and groups share and belong to. 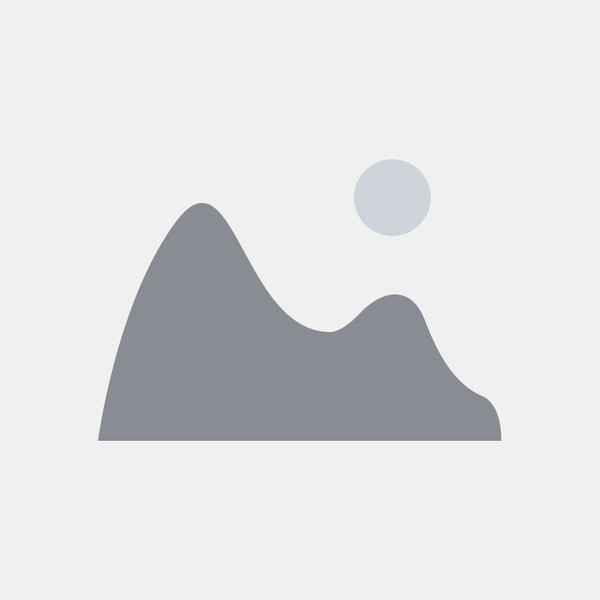 Keith is a Certified Human Resources Leader (CHRL) with over 25 years of HR experience   He brings strategic as well as operational skills to DEI consulting projects. Keith is a Steering Committee Member of the Government of Canada’s Visible Minority Chairs and Champion Committee.  He is a knowledgeable and passionate practitioner In the inclusion, equity, diversity, anti-racism, and accessibility (IDEAs) space. Keith applies his knowledge of human resources management and IDEAs to help organizations instill a shared sense of belonging, to improve authentic leadership, employee engagement, innovation, team cohesion, and ultimately, profitability.

Keith has successfully designed and implemented various enterprise-wide DEI, human resources, and organizational change initiatives.  He is also a trusted advisor assisting clients in implementing equity, diversity, and inclusion strategies and action plans.  He is working towards becoming a Qualified Administrator of the Intercultural Development Inventory.  Keith is also a community football and basketball.  This leisure activity allows him to lead, develop and mentor youth and young adults ages 8 to 19 years old, through sports. 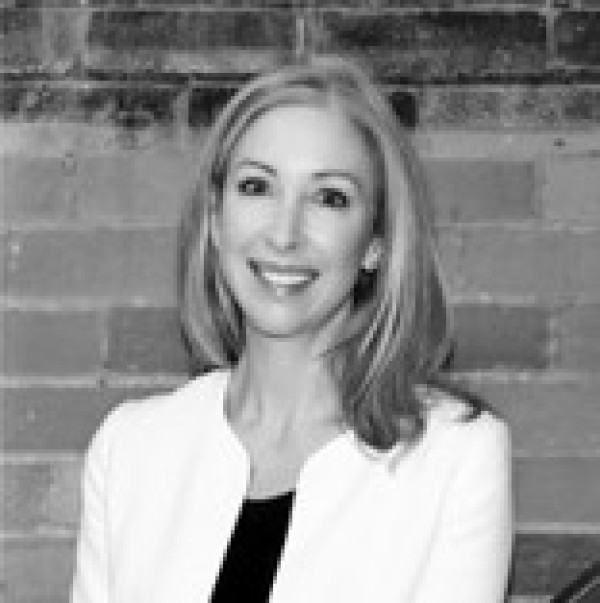 Julie is an EDI consultant working on the team

She specializes in diversity, equity, and inclusion impact evaluation, design, and implementation of the ESG framework.

Julie is trained in conflict and sensitivity facilitation and has rich industry experience synthesizing data, analyzing trends, and pulling out insights.

She is highly experienced in reviewing corporate sustainability reports and their policies on social and environmental issues.

In her last corporate experience with Mackenzie Investments, Julie designed and implemented the group's ESG (environmental, social, and governance) framework with significant focus on Diversity, Equity, and Inclusion. 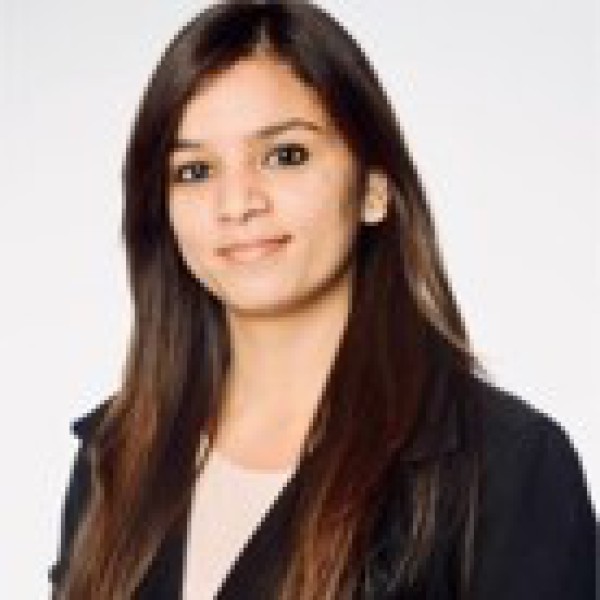 Nikita is Industrial/Organizational Psychologist with two Masters’ degrees specializing in Psychology. She is a researcher with experience in Diversity, Equity, and Inclusion policies and programs. Her master’s thesis focussed on how organization-based self-esteem impacts voice behavior amongst employees at corporate workplaces.

Nikita has worked as a Research Fellow at Catalyst Inc. New York. She specializes in developing policies, tools that create a community where individuals from diverse backgrounds can come together to celebrate their differences, engage in dialogue, and respect the uniqueness that each one of them brings to the table. 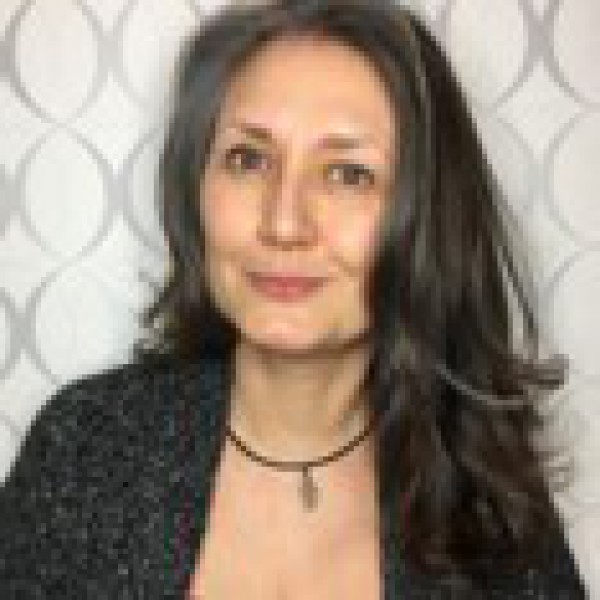 She is an Equity, Diversity and Inclusion, facilitator, trainer and coach navigating conversations around Privildges, White Frigility and Power dynamics.

She is highly proficient in theatre directing; professional artistic practice focusing on cultural inclusion and diversity

Kate is also a university lecturer at the Concordia University

Kate is equally proficient in English and French 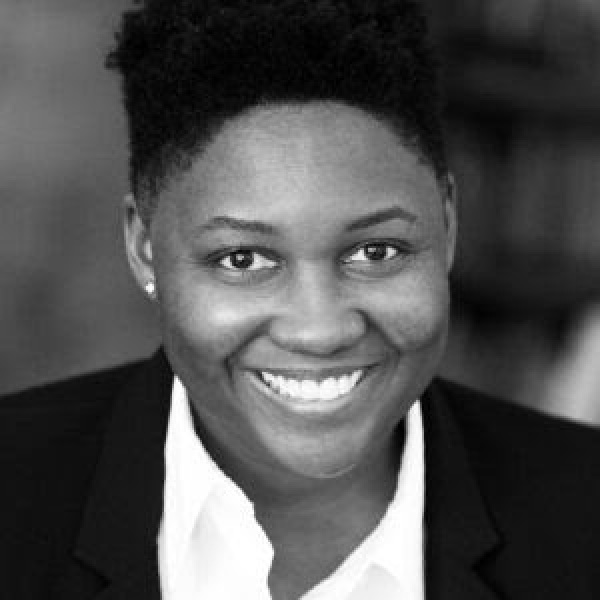 Kim is the recipient of the prestigious Catalyst Canada Honours Emerging Leader Champion award for her relentless work in fostering an inclusive workplace culture working closely with black and LGBTQ2+ employees.

Kim is a senior financial services professional by qualification. She holds a Master’s degree in Accountancy from Florida International University and a Bachelors of Business Administration from the University of Iowa. She uses her insights into workplace culture as a black and openly queer person along with her passion for diversity, equity, and inclusion to create a safe space for all employees. She coaches young finance professionals as they navigate workplaces and helps organizations with strategic planning design and implementation.

Our highly impactful and interactive training programs have helped thousands of employees across all levels across many organizations in North America, Europe and Asia.